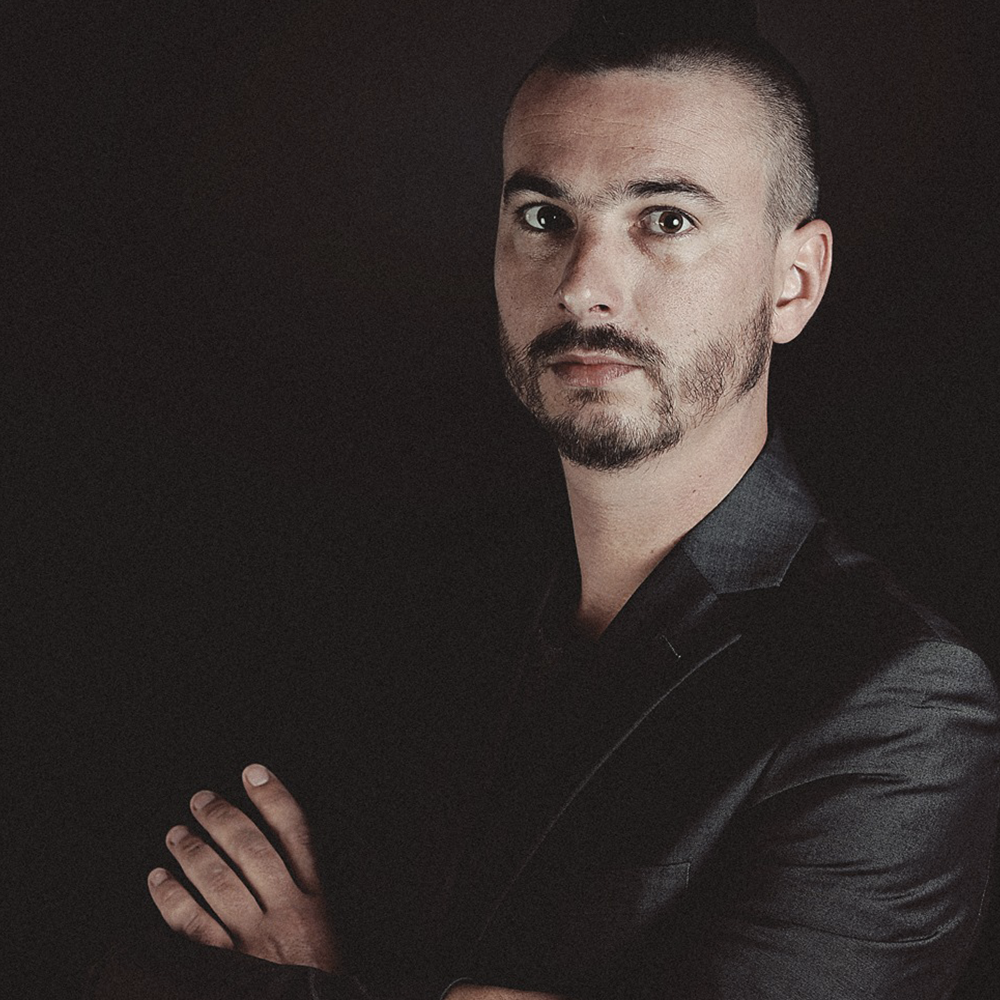 Born in France in 1984, Martin began studying classical music at the conservatory at the age of six. There he learned the saxophone and music theory, and played in different orchestras. He discovered the power of amplified music in 1999, and joined his first funk-rock band (saxophones and machines). A passion was born in him in parallel with his career as an instrumentalist : composition and sound working. At the age of fifteen, he began to devote himself to computer-assisted music and mixed bands live.

In 2002, he joined the University of Toulouse le Mirail in musicology (jazz). In parallel, he trained at the Toulouse National Conservatory in electroacoustic composition, always with a view to multidisciplinary learning. He also plays in many formations ranging from modern jazz to electro and quickly discovers a particular interest in African sounds. He participates in multiple projects and performs regularly in Europe and Africa with more than 600 gigs.

Today, thanks to music, he has had the chance to perform in more than twenty countries ! As a red thread of the stage, his taste for music for the image leads him to compose regularly, since 2003, music for film concerts (live) and film music (post production). He carried out numerous works on films. In his studio, he creates music and sound design for short animated films and web series, does sound editing, sound design and film mixing (stereo and 5.1). 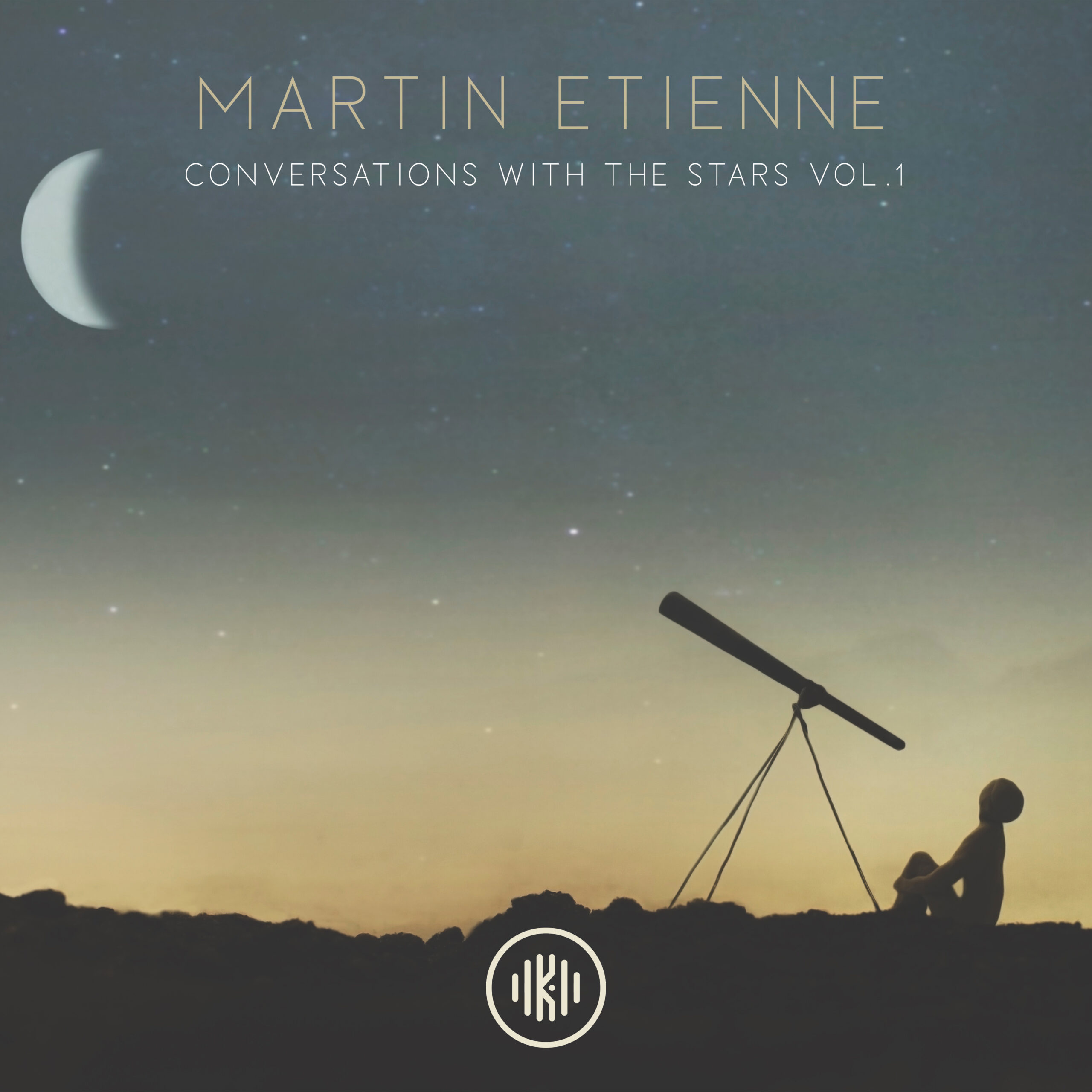 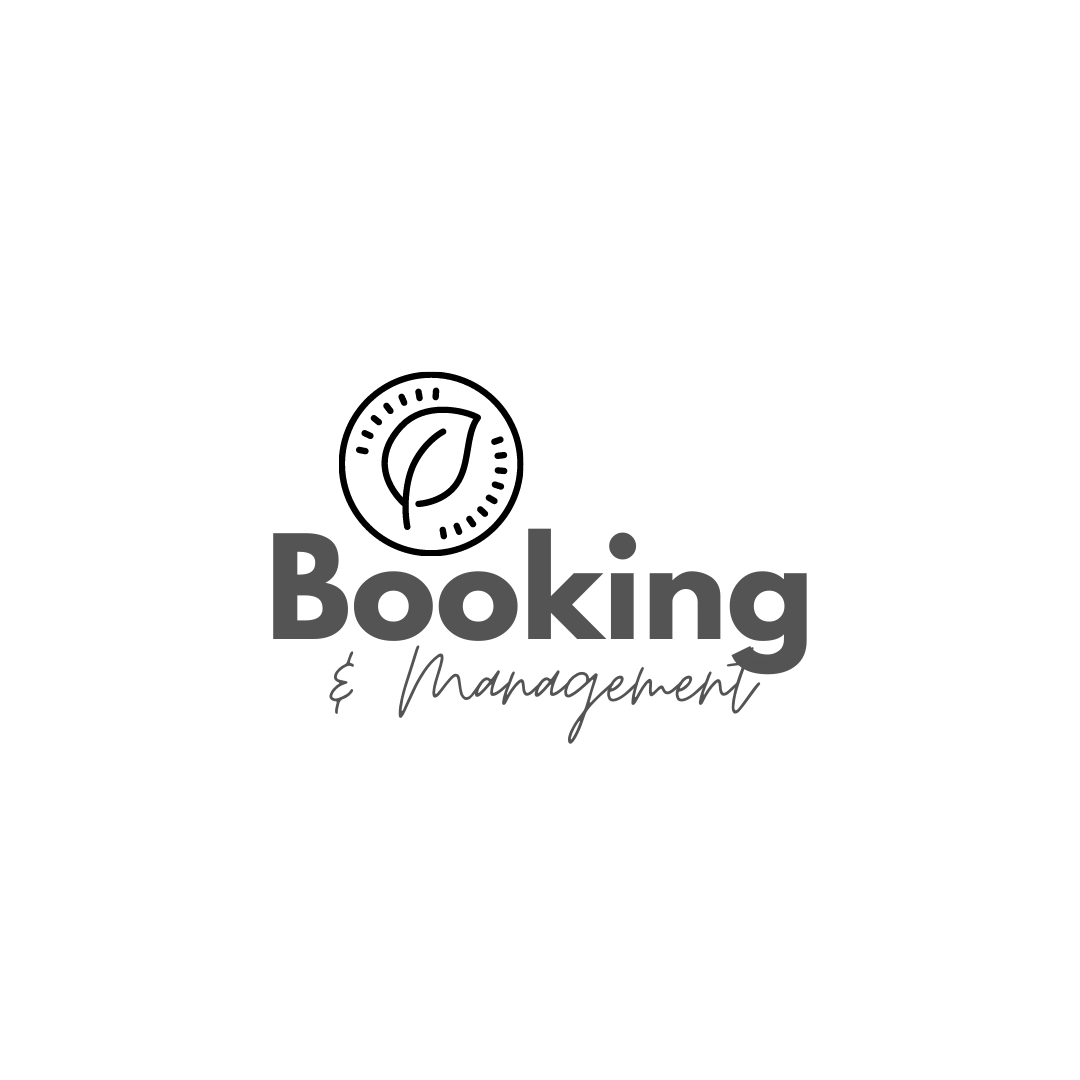