Khanti, which means Patience and Tolerance in Pali (an Indian dialect), was created in 2013 at the instigation of Jérôme DUPOUY and several members of his group at the time (The Banyans).

During the first years of its existence, Khanti specialized in supporting and distributing self-produced artists. Today, the distributed music catalog has no less than 1,200 works.

Since 2021, we have opened a subsidiary called Khanti Publishing, whose role is to offer audiovisual synchronization licenses. For its part, the catalog of music in synchronization includes more than 200 works specializing in relaxing, soothing music, music for concentration or even epic music, and cinematics. 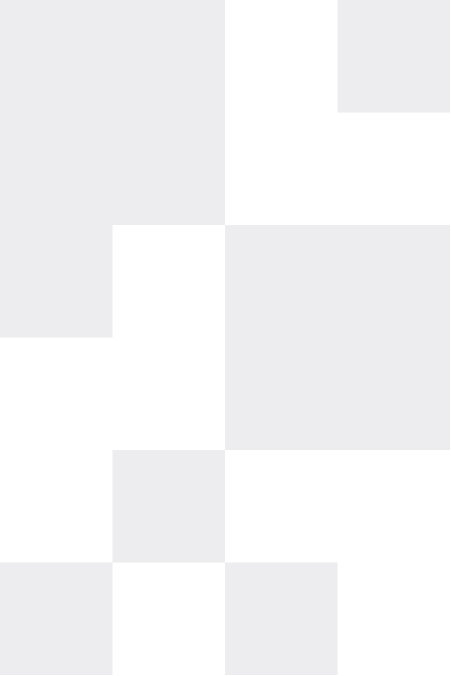 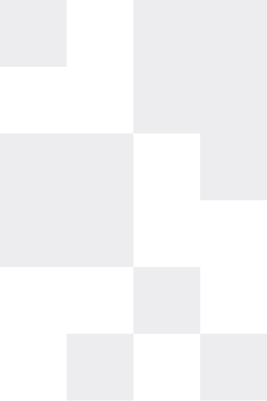 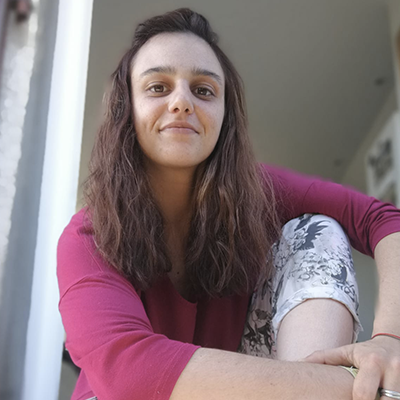 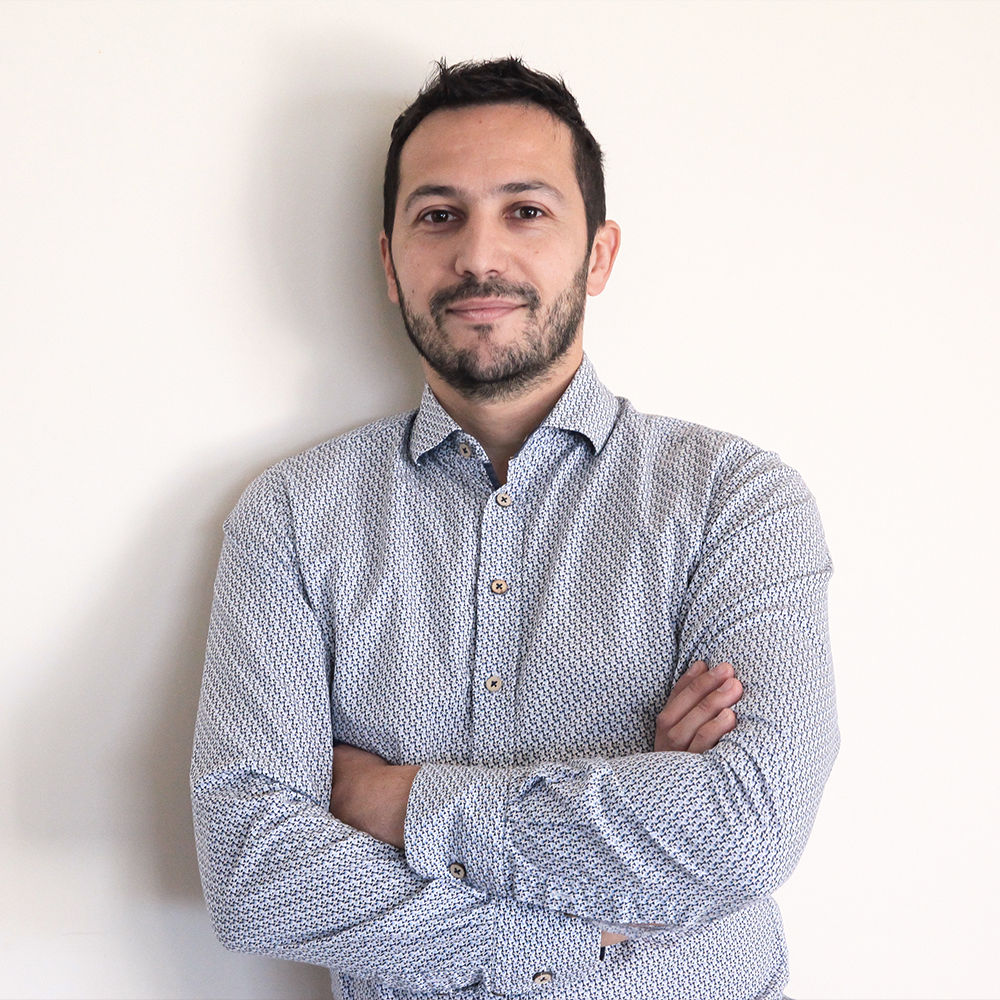