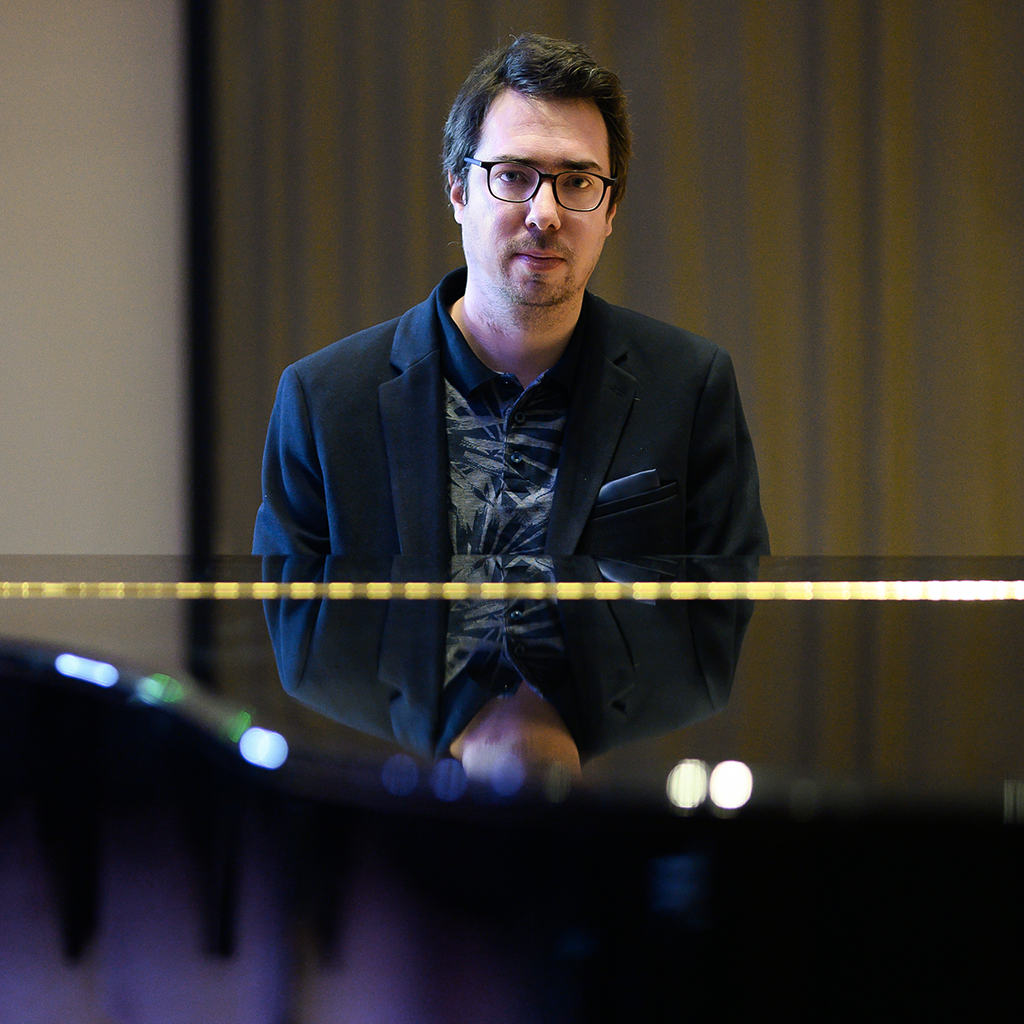 Alban Billard began studying music theory, in music school, at the age of 9 in the southwest of France. After seven years of classical piano lessons he realized that he still was not able to improvise nor to play without a music sheet so to overcome his frustration he decided to shift from classical to contemporary music.

He then discovered Blues, jazz, reggae, etc. His new teachers taught him to play with his own feeling and to improvise. It was a whole new world.

During his studies Alban played in several bands which allowed him to develop a certain set of skills. He did a lot of concerts including some huge gatherings with a reggae band along with his brother, they opened for Tiken Jah Fakoly in front of thousands of people. He also played in a rock band called FK Norris. But at the end of the day he was and still is really attracted to Jazz music so after getting his diploma in music school he decided to start a new degree in jazz music with the conservatoire. It was at that time that he started to play in different jazz bands and is still doing so with the Karine Perez trio.

During and after his studies Alban spent a lot of time creating music. As a teacher he played and taught his students Yann Tiersen’s and Erik Satie’s music, the two of them are his main source of inspiration and motivation as a composer.

Alban’s composition are a way for him to express different kinds of emotions, he likes to explore various musical colors to illustrate different themes that matters to him like loyalty, mourning, happiness.

He thinks that music is unifying and hopes that his music will touch you in one way or another.

In 2021, he released is first EP (4 tracks) “Before Sunrise”, a neoclassical piece inspired by the romantic period of classical music.

In 2022, he works on his fist very first album solo, named “Quiet Mind” (9 tracks). A relaxing neoclassical album which bring us serenity.

And in the same year, he composed his second one, named “Warm Winter” released on January 13th of 2023. 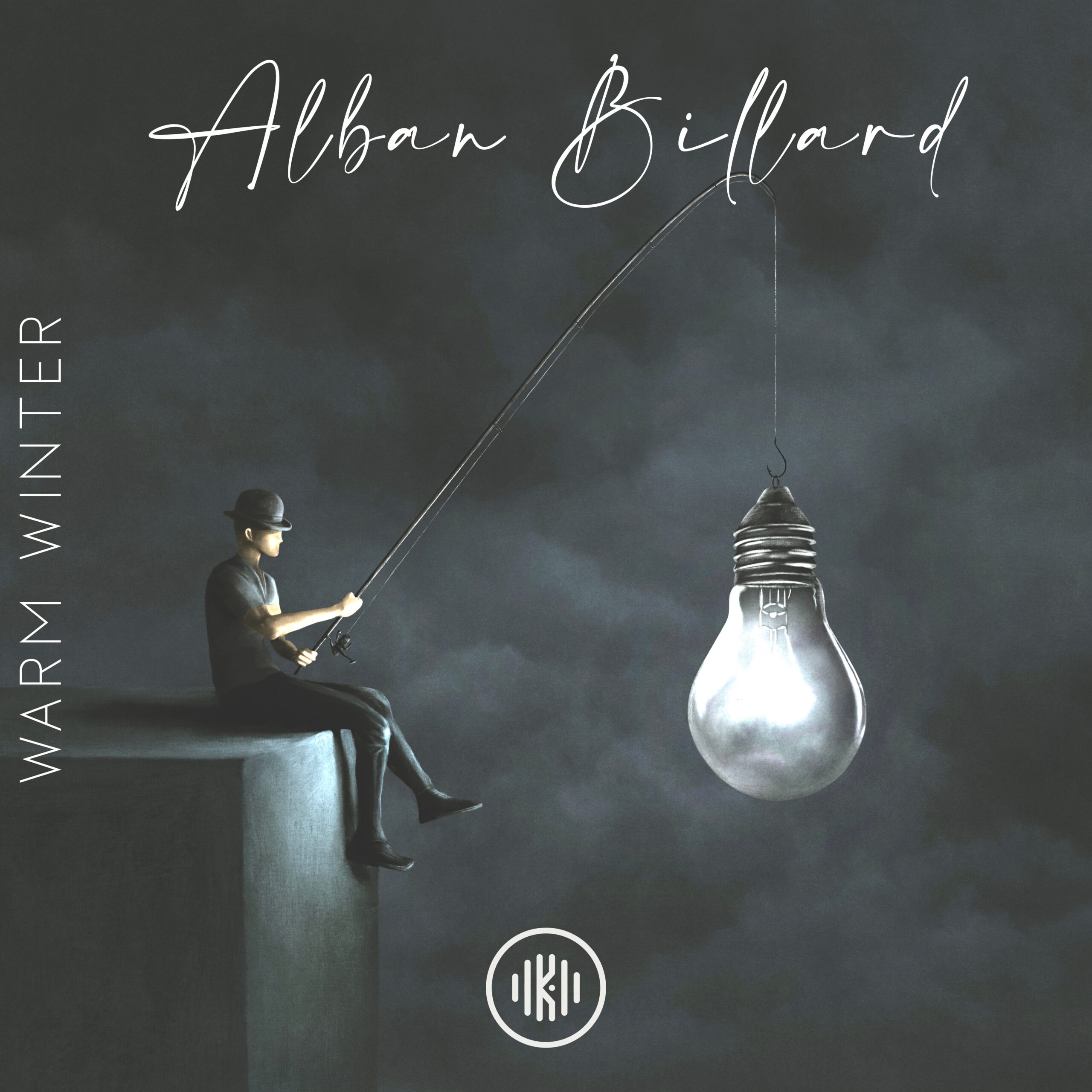